Whenever I mention the TV show THIS OLD HOUSE, people smile and say “I grew up watching that show!”.  This page is dedicated to my 10 years of PBS programming and digital video production at This Old House, and to the many friends and great relationships I gained along the way.

I take pride in establishing a new style of coverage, preparation, and performance with the legendary brand. On both shows—This Old House and ASK This Old House (52 episodes per season/year)—I was able to apply my deep production experience, both commercial and TV, to help shape and modernize the series (where I could).

Working with Norm, Tommy, Richard, and Roger, and Kevin on an almost daily basis has been a highlight of my career.

In addition to This Old House and ASK This Old House, the 2 PBS shows I directed, I also created 2 other shows: This NEW House for the DIY Network (Executive Producer & Director for 2 seasons) and Hidden History In The House (Co-Executive Producer & Director of a 2-hour Special on History Channel), plus many digital video productions: Homes For Our Troops, Generation Next, DETROIT. One House at a Time, Profiles From Paradise, and a series of 2 minute shorts featuring the TOH talent.

From This Old House To This New House, Building A New TV Series For DIY
Imagine News, December 2010

I have an EMMY award for producing, and 4 Emmy nominations for director at This Old House. 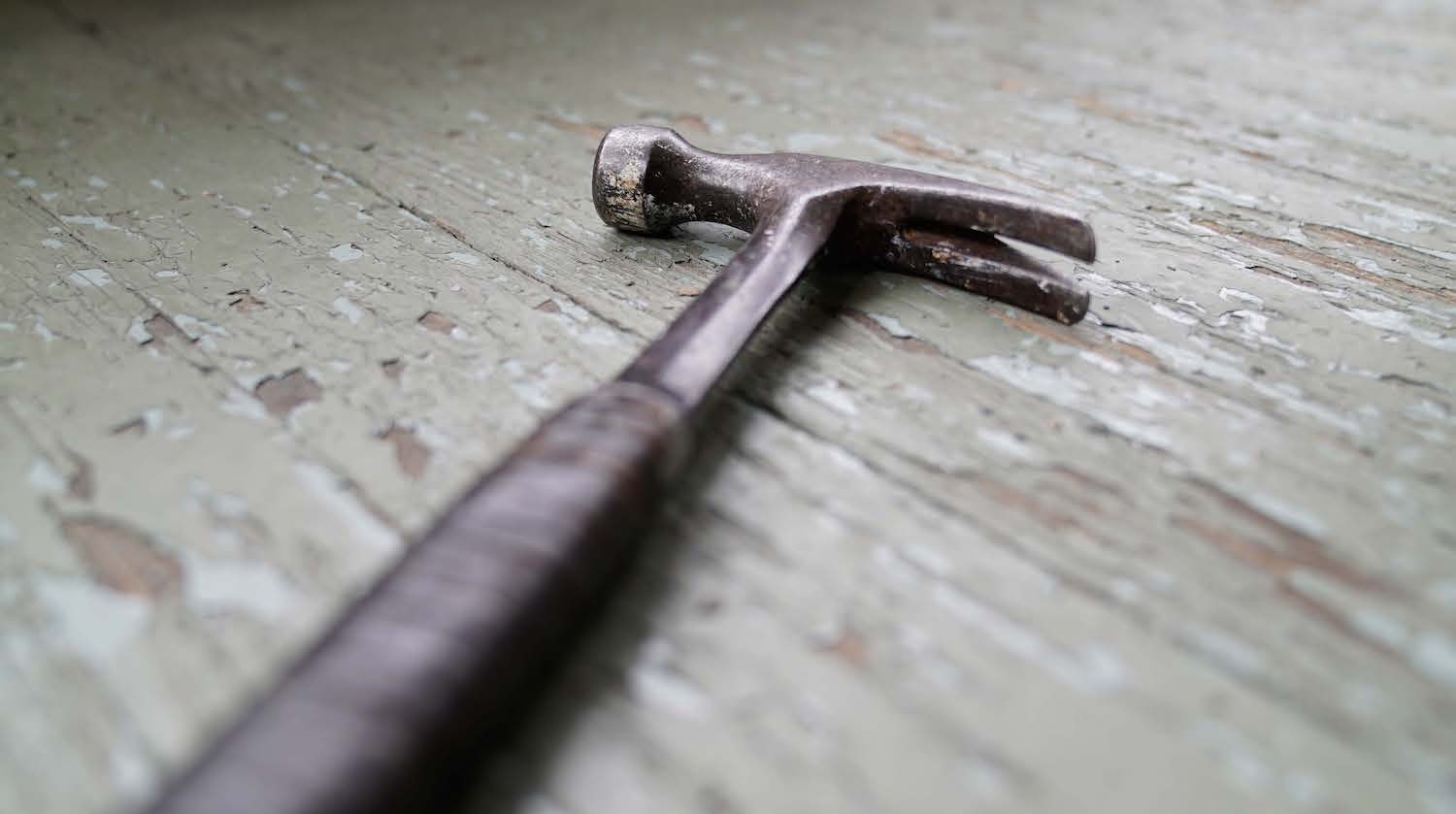 My 20 This Old House Projects