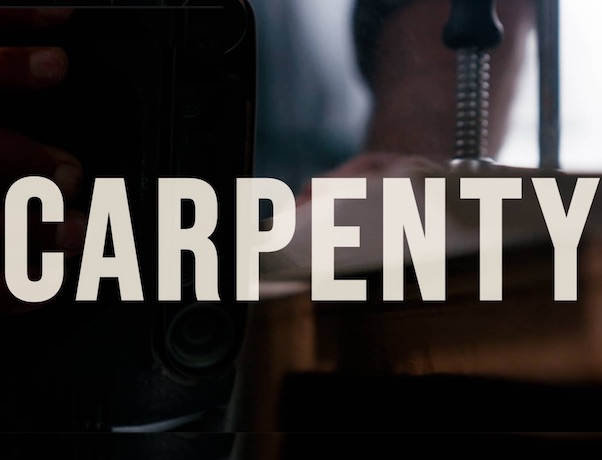 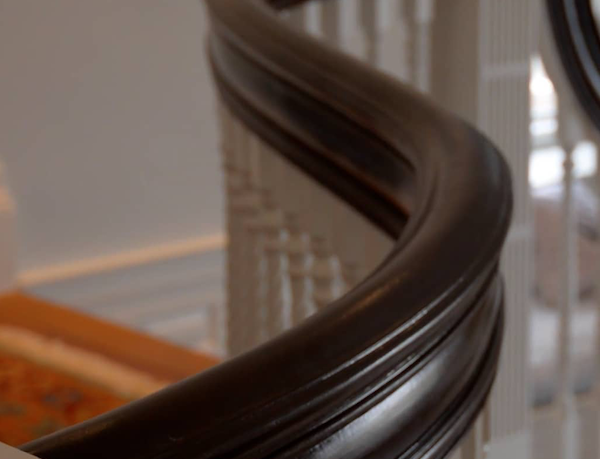 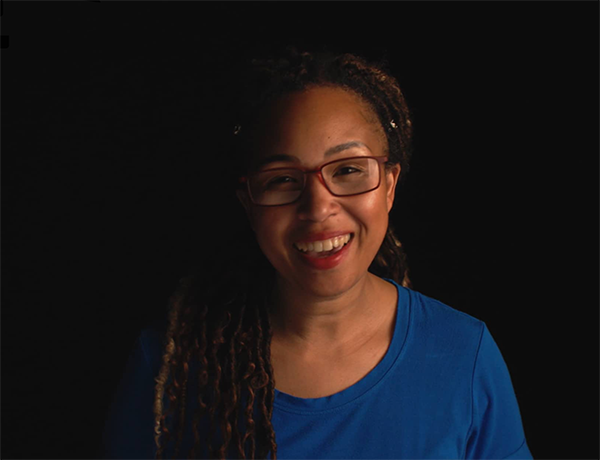 We Are Framingham PSA 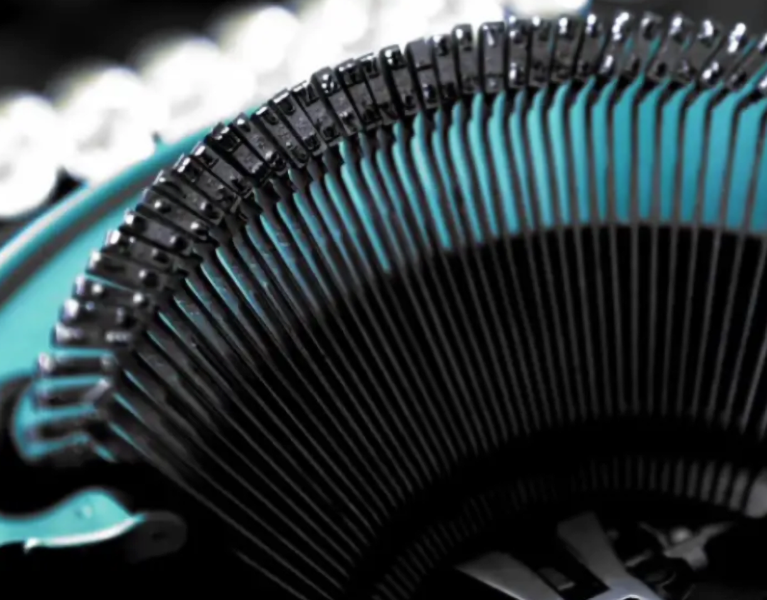 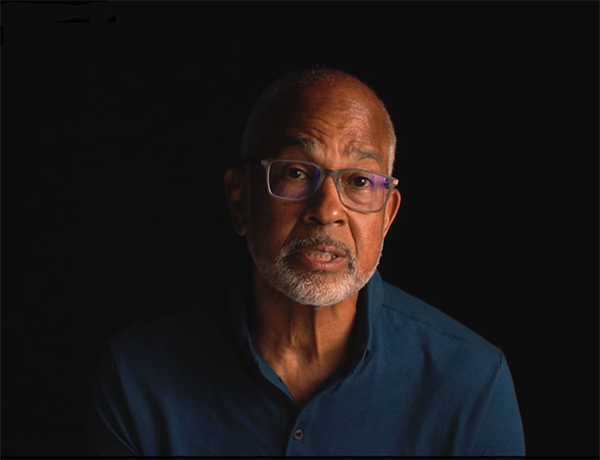 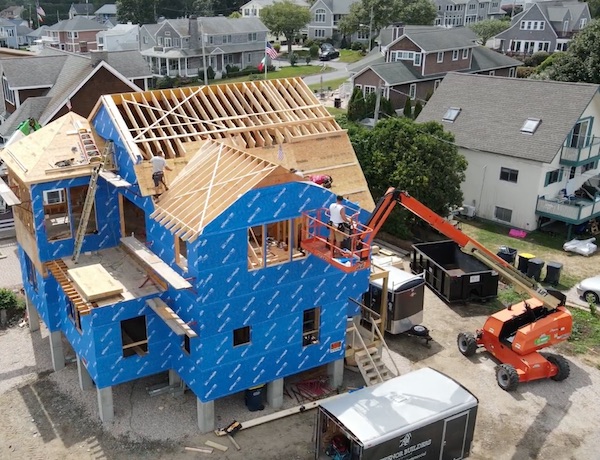 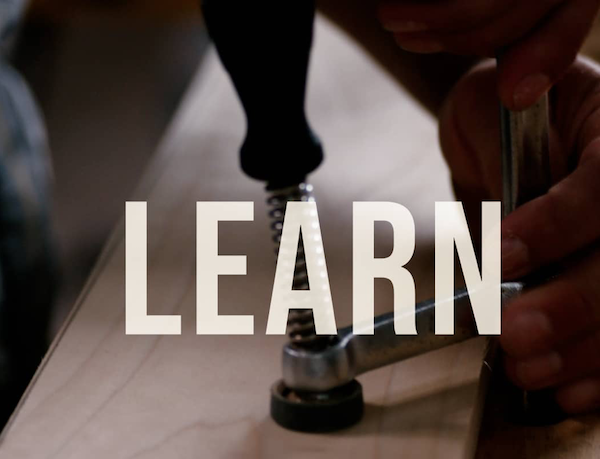 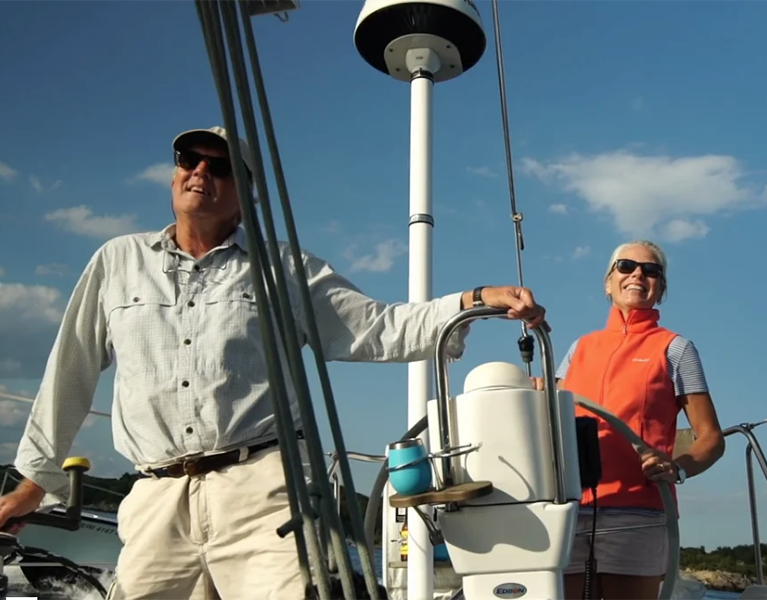 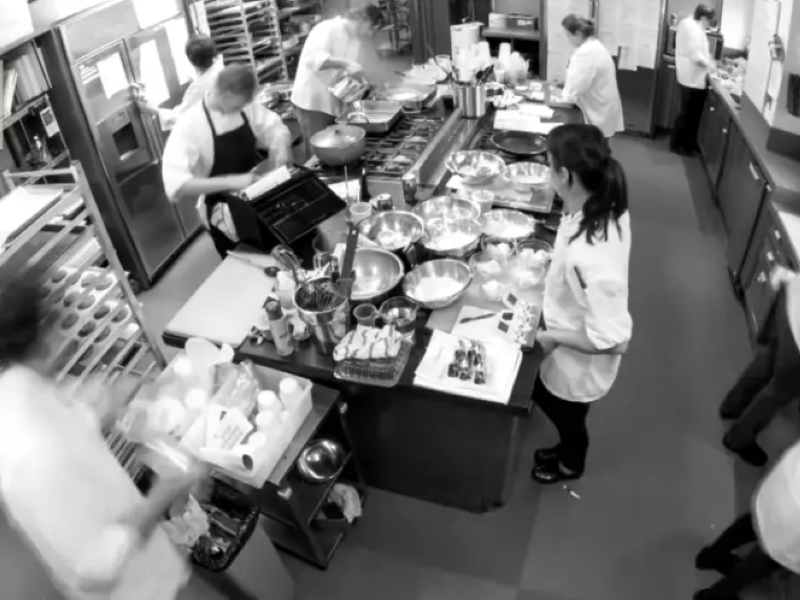 Outside of my very first job out of college at a small TV station in Massachusetts, my TV work continued later in my career when I re-located to Boston from San Francisco. I produced and directed a pilot for a History Channel series tentatively called How Stuff Works. We won the series and did 10 -hour episodes of The WORKS. That began my new phase in film/video production that included Animal Planet’s DOGS 101 and SuperFetch, then a show for DIY Network called This NEW House for 2 years, which I executive-produced and directed.. That series was being produced at This Old House, the PBS series, and that lead me to getting the job of director at This Old House, which I’ve held for 10 years. Additionally, I co-executive-produced and directed a series for the History Channel called Hidden History In Your House– another This Old House venture that resulted in a 2-hour special.

Television has certain challenges that I had not encountered in my previous 20 years of production that I was very captivated by. Now, after working on several types of shows, I find I’ve learned a lot and have expanded my skill set in many ways.

Without all my experience, including the recently acquired TV experience, directing This Old House would have been difficult to master. It’s a very demanding show-physically and mentally- working on an active construction site many days a week.

My early career, after an very interesting job producing Arts programming for a prominent cable TV company, I started working in corporate video production. Because I was experienced as a video camera person and editor, I was able to land jobs where I did it all- produce, direct, shoot, and edit. That experience was fantastic as I did a wide variety of work, kept my shooting and editing chops sharp, and worked with top-notch equipment. I used that equipment to make my own short film/video work- mostly artsy stuff with a few documentary-style things thrown-in. The corporate work paid the bills and allowed me to use good equipment to make my own work on the side. I produced a few New England-wide Video Art Festivals and won numerous awards and screenings for my own work, while holding-down those jobs. In 1989, I moved to San Francisco with a very solid corporate video reel and tried my left on the Left Coast. It was a combination of my solid commercial work and my video art that connected me to The GAP to make their marketing videos. Then, I connected to the Silicon Valley pre-internet software and computer companies for a solid 10+ years of very high quality marketing video production work. We shot 16mm film before the digi-beta video took over, and ultimately to HD and now 4K.

DIGITAL VIDEO
While working at This Old House, I’ve been contributing to the digital video and social media efforts quite extensively in addition to my directing job there. I’ve made a wide variety of stuff- from multiple-part series to one-off ideas to commercial clients to tips and quick ideas from our guys. With digital video, I’ve gotten back into shooting again and lately, editing. It reminds me of how I started and am looking forward to doing more in this emerging medium.
DOCUMENTARIES

In recent years, I’ve started making documentaries quite seriously and loving this direction. It re-connects me to when I made stuff I wanted to make- subjects I find interesting and compelling. My TV work has sharpened my story-telling skills and I can expand on that skill set with topics that I want to pursue for ME. My TYPEWRITER REPAIRMAN short documentary film did very well in the film festival circuit and, although it took too long to make, wetted my appetite for more. In 2019 I released 2 documentary projects- quite different from one another- my first hour-long endeavor for PBS and a short doc on a “working-class DJ”.

Both have been very successful and I am working on my next project already.

Again, this is where I join my past experience shooting and editing- being more in control of the process. All of these docs were final edited by my long-time associate and friend Mark Chesak, but I did the first pass and hope to do more editing on future projects.

There are so many stories to tell and having this skill to figure out how to make these films is really exciting. The challenges are different from TV, commercial, and digital in that the final editorial is all mine. Very liberating.